The Postmodern Age: Create Your Own Truth

Postmodernism is a worldview that asserts that external, absolute truth—that is, a truth that is true for all people, in all places, and at all times—cannot be known through reason or science because truth is either nonexistent or unknowable. Postmodern thought asserts that experience is more reliable than reason, and the idea of truth is created rather than discovered. In a nutshell, postmodernists say, “If it’s true for you, then it’s as true as it needs to be.”

Postmodernism now shapes the attitudes of our society as a whole even though most people don’t even know the meaning of the word. Don’t be surprised to meet many adults or even Christians who are reluctant to draw a line between right and wrong or to affirm a belief in absolute truth. They have adopted a postmodern mind-set without bothering to check whether it is based in absolute truth—or even needs to be. Perhaps, if pressed, they might offer an explanation that borders on New Age mysticism.

Promote Your Page Too 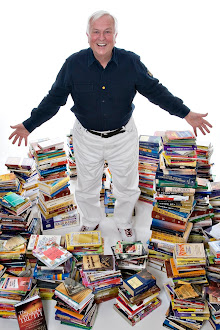 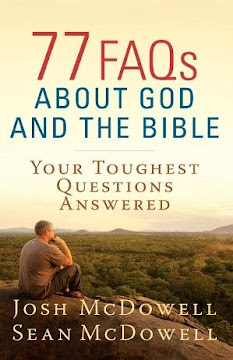 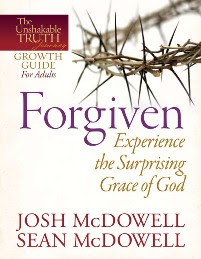